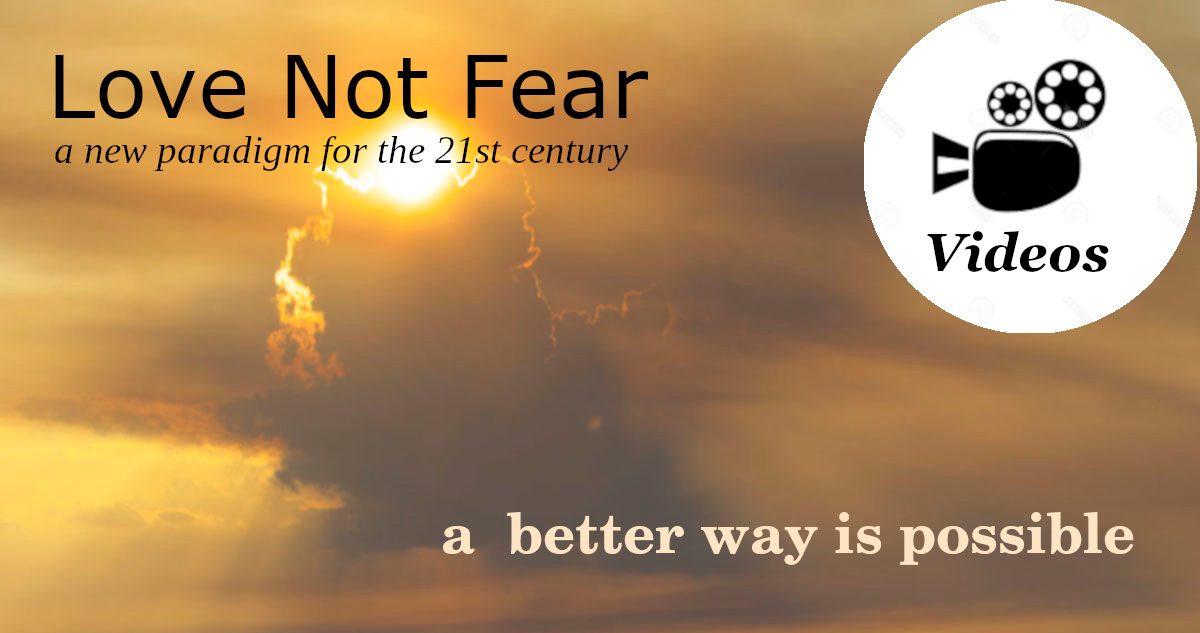 VIDEO - Are REFUGEES just pawns of the NWO?

I know a lot of you think migrants and refugees can do no wrong and that any honest criticism of them is somehow â€˜racistâ€™. Others among you just want to sink all their rubber dinghies in deep waters with them still aboard. Which extreme view, if either, is correct?


May I suggest that while they are not the bad guys, they have been manipulated, used as pawns, in a deadly plot to destabilise The West, destroy our sense of national identity and impose a totalitarian world government upon us. But free travel and open borders will become possible one day when we learn to travel and settle with respect for the people who were there before us.


The most subversive word since WW2 has been 'multiculturalism' which was popularised by Stuart Hall and others in the 1970s. Of course it was doomed to fail. How can different people, with fundamentally different cultural values, coexist peacefully in the same place? Indeed why would you want to travel to a foreign country and make your home there, without also wanting to adopt the local culture? It's a crazy idea.


I am happy for my country to be multiethnic. I don't care where people have come from or what colour their skin is. All I care about is how they behave. We have national borders so that national governments can pass laws that suit the culture and traditions of the people who live there. That's why we need open borders, so people can choose which political and economic system, and which culture, they want to be a part of.


So choose which country you love, just the way it is, and move there BUT DON'T TRY TO CHANGE IT!


Yes newcomers can be a right pain in the arse, some of them, some of the time, but it's designed that way. They have been manipulated into being that way. Donâ€™t blame the newcomers, blame the people behind this evil plan, the globalist elite.


We can enjoy open borders but not before people learn to travel and settle with respect for the people who were there before them. Not before we scrap this ridiculous concept of multiculturalism.

VIDEO - Are REFUGEES just pawns of the NWO?


Would you like to live is a happy, peaceful world where everyone is free and always has enough?


My controversial little book sets out practical strategies YOU can implement straight away to make it happen. These are things we can all do TODAY without needing government approval, although I include a few government level ideas too.


We don't have to hurtle headlong into totalitarianism. We can GET OFF OUR KNEES and do something about it. in my controversial little book, Love Not Fear, I explain how we can peacefully take back control and stop it all happening. This book isn't for babies. It will take some real men and real women to make the radical changes that need to be made, but we can do it.